What Are the Consequences of Not Appearing for My DUI Charges in Chicago? 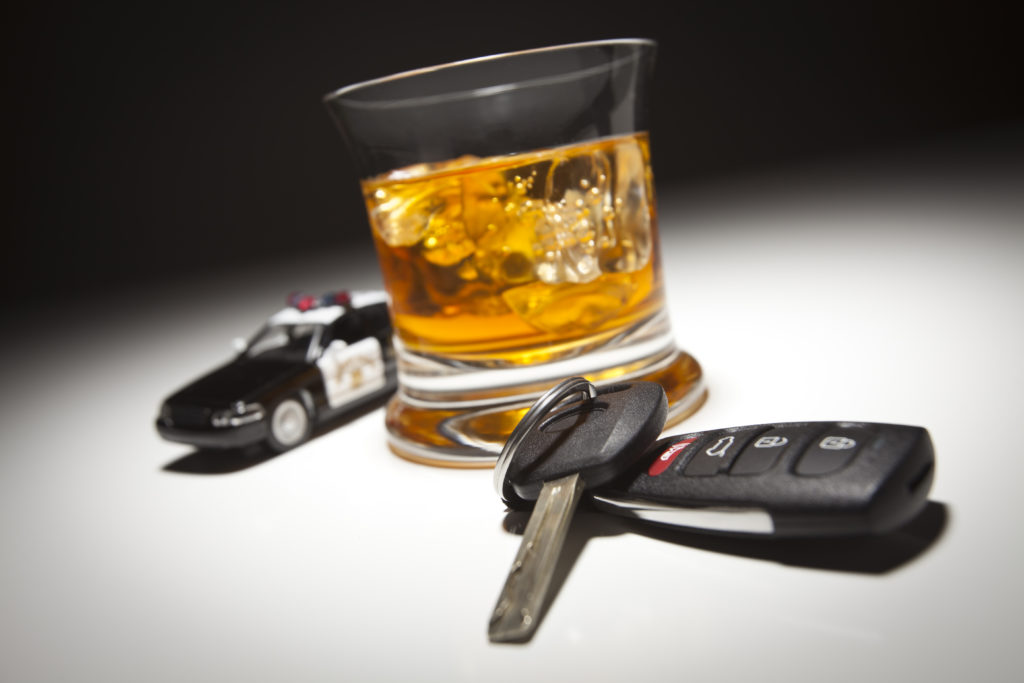 Every day, Chicago drivers are pulled over, arrested, and charged with driving under the influence of alcohol or drugs. Most charges are based on a driver having a blood alcohol concentration (BAC) higher than the legal limit to operate a vehicle or police believe the driver to be otherwise impaired. If you’re faced with DUI […]

Important Questions To Ask When Talking To A DUI Attorney 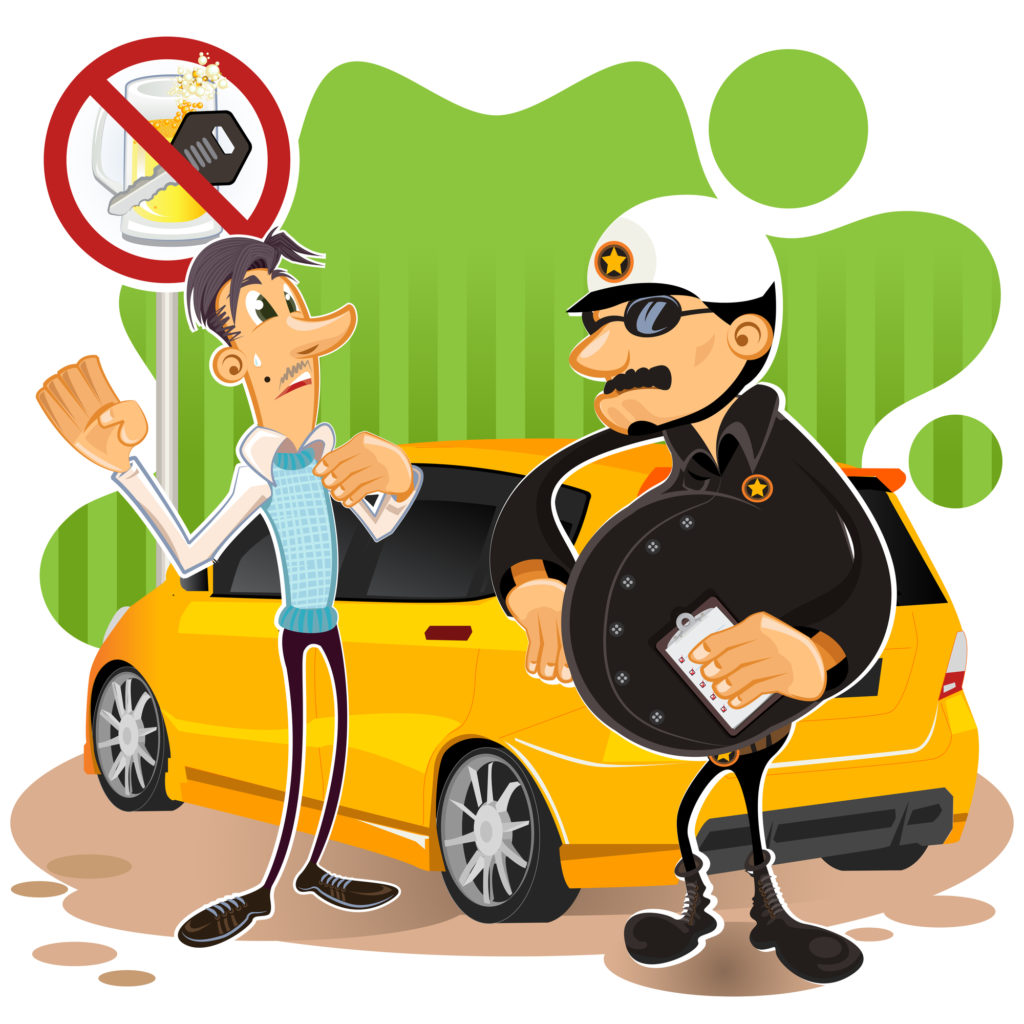 If the police arrested you for driving under the influence of alcohol, you need to act fast by hiring a DUI attorney. Acting fast is important because the criminal justice department works faster than an ordinary civil lawsuit. However, acting quickly should not mean you are hiring just any attorney you find without first learning […]

CDL DRIVERS AND DUI CHARGES IN THE GREATER CHICAGO AREA The rules for CDL (Commercial Driver’s License) drivers are stricter than for the average driver. A DUI (Driving Under the Influence) charge is tough enough on a regular license holder in Illinois. If you possess a CDL; however, your CDL will be disqualified under the […]