If I am arrested for DUI will my driver’s license be suspended?
The short answer is yes. The length of the suspension depends on whether the driver submitted to a blood, breath or urine test at the time of arrest. If the driver submitted to a test and failed, his license is suspended for 6 months. If the driver refused to submit to these tests, his or her license is suspended for 12 months of the driver is a first offender. The suspension will take place on the 46th day after the date of Notice of Statutory Summary Suspension. Generally, the Notice of Statutory Summary Suspension is given on the date of arrest, but that is not always the case. See 625 ILCS 5/11-501.1
Can I fight the suspension of my Driver’s License if I get arrested for DUI?
Yes, of course you can. Once a driver receives a Notice of Statutory Summary Suspension he or she has 90 days to file a Petition to Rescind the suspension of their driver’s license. Once filed, the State has 30 days or your first court date (whichever is later) to grant you a hearing on your petition. At the hearing, the burden is on the driver (and his or her attorney) to prove to the court that a legal basis exists to rescind or cancel the suspension of a driver’s license. See 625 ILCS 5/11-501.1.

It is my first DUI, do I need an attorney?
Yes, you do. A DUI is a Class A misdemeanor and is punishable by up to 365 days in jail and a $2,500 fine. In most cases, the judge will require you retain an attorney. If you cannot afford your own attorney the Judge may appoint the public defender if the judge finds that you are qualified to receive their services. An Illinois driver who has been charged with a DUI can attempt to represent themselves, but you do so at your own peril. In most instances, a judge will recommend that you do not attempt to represent yourself. See 625 ILCS 5/11-501 and 730 ILCS 5/5-4.5-55.

I was arrested for a DUI, am I going to jail?
A DUI is a Class A misdemeanor and is punishable by up to 365 days in jail and a $2,500 fine, so jail time is a possible sentence. However, there are many alternative outcomes to a DUI arrest that DO NOT result in the defendant serving any jail time whatsoever. It is impossible to forecast what will happen on any given DUI case without the specific facts of your case, but often times driver’s who are charged with Misdemeanor DUI’s do not serve any time in jail.

Will a DUI stay on my record?
A person who receives their first DUI is eligible for court supervision in the State of Illinois. A driver who receives court supervision for DUI will not receive a conviction on his or her criminal history. Further, the Illinois Secretary of State will not assign points to your driver’s license which, in turn, could cause your insurance rates to increase. However, a DUI will generally show up on your driving record and a criminal history if you are found guilty. If a person is found not guilty or the DUI is dismissed for other reasons, then you may be able to expunge the DUI from your record as if it never happened. Generally speaking, a person who is found (or pleads) guilty to a DUI will not be able to expunge or seal the DUI from his or her record. 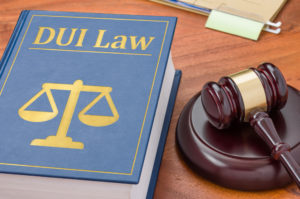 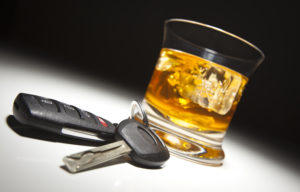 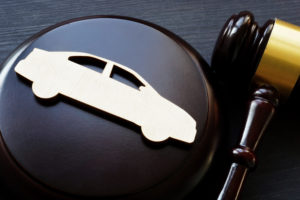 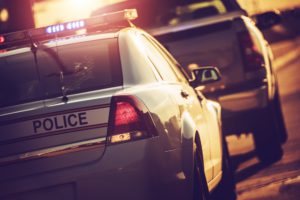